Council of Europe Secretary General: “All political disagreements should be resolved in a peaceful manner”
1657 | 0

The moment a cliff-top cemetery fell into the sea on the Italian riviera (photo, video)
5815 | 0

Apple reportedly approached Nissan about making an autonomous car together, but the talks collapsed after they clashed over branding
4063 | 0

US withdraws restoration of UN sanctions on Iran
4068 | 1

US imposes sanctions against 43 Belarusian citizens
3997 | 0

Risk of global food shortages due to Covid has increased, says UN envoy
10633 | 0

Another coronavirus strain discovered in UK
4603 | 0

The US Ambassador discussed with Thierry Ribaux the importance of the safe and expeditious return of detainees
4556 | 0
All...
Today:  Tuesday, 02 March, 2021
Currency rates by CBA 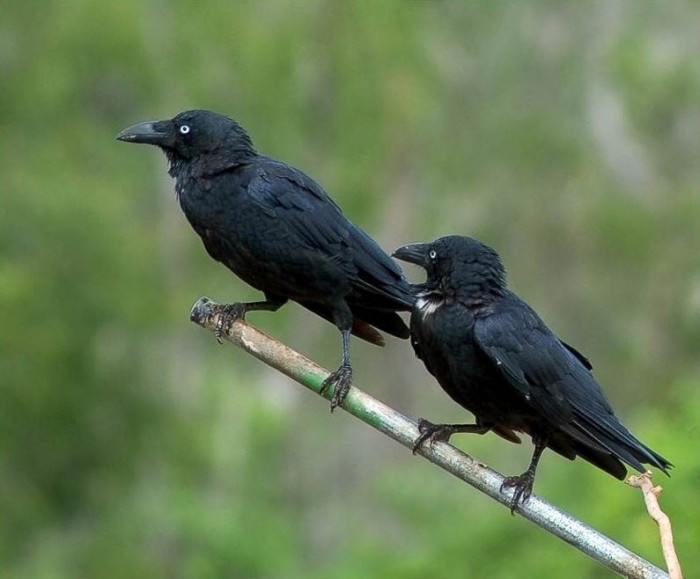 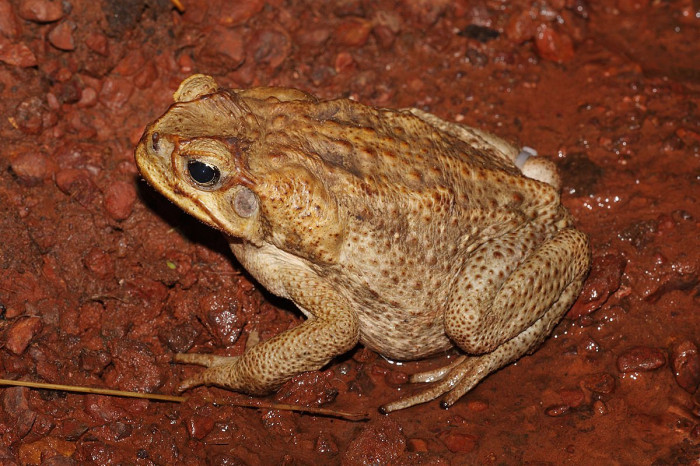 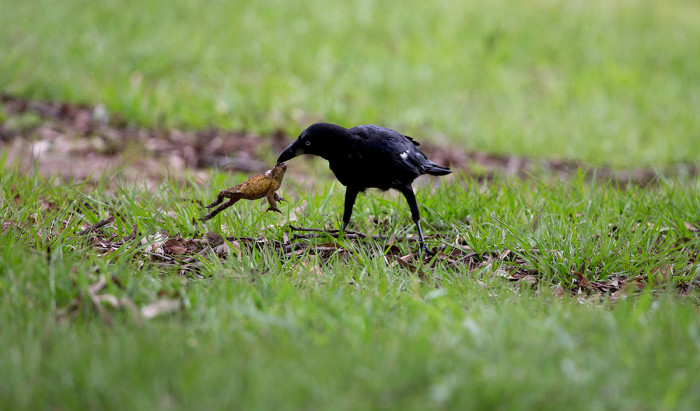 Why Kocharyan does not participate in Armen Sargsyan's inauguration?
22499 | 6
In the future dozens of prisoners will be pardoned, some of whom are life-sentenced prisoners
Karen Karapetyan’s «removal» launches
All...
Emergency

Coronavirus: First death outside China reported in Philippines
15867 | 0
In the Congo from the derailed train, over 30 dead
“Iravunq”: They are paving way for Yuri Vardanyan’s resignation
All...
Interesting

10-minute COVID test can be read with a smartphone
8150 | 0
Biden and Macron agreed to work together to solve Iran's nuclear issue
Yellow mealworm safe for humans to eat, says EU food safety agency
All...
What do we eat, wear, watch?

Elon Musk loses $15 billion in a day
3683 | 0
Three people survive on coconuts after being stranded on deserted island for five weeks (photo, video)
Sirusho: ''How do you heal from such disappointment?''
All...
Follow @mamulam
Yerevan
Media
Main
By themes
Most Popular
last 7 days

The moment a cliff-top cemetery fell into the sea on the Italian riviera (photo, video)
5802 | 0