‘Frozen 2’ Is Now the Highest-Grossing Animated Movie Ever
6345 | 0
The Highest-Paid YouTube Stars of 2019: The Kids Are Killing It (video)
Professors Install Seesaws Across US-Mexico Border So Both Sides To Play Together
All...
Show Business 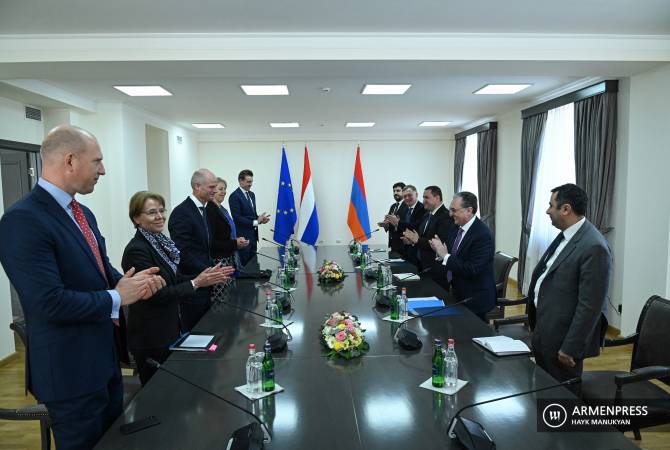 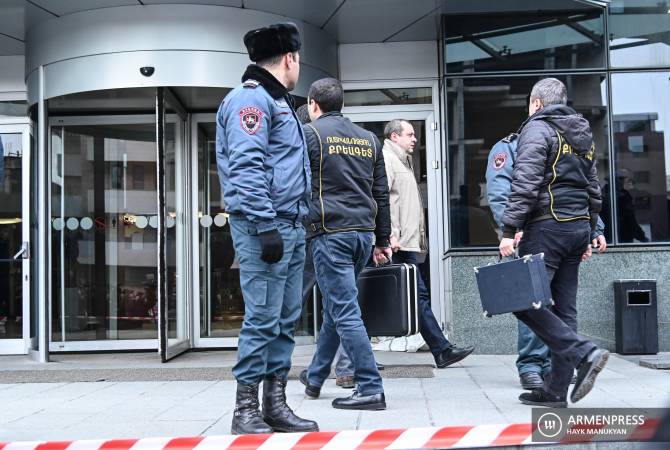 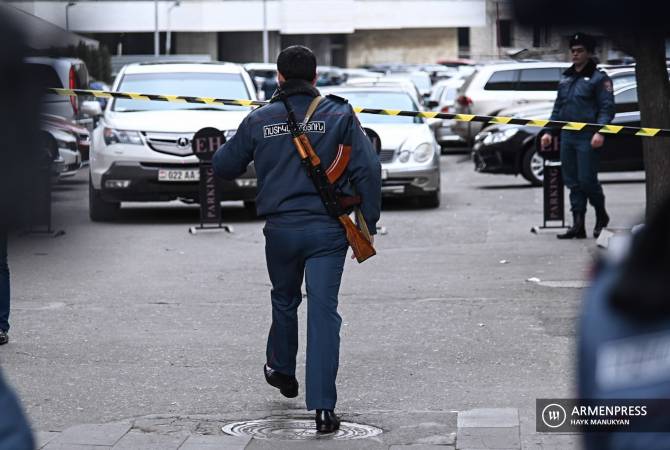