Azerbaijani servicemen sent the photo and video of the killed Armenian soldier to his wife via WhatsApp, published in "Story"
6456 | 0

Blinken: US has a plan in case Russia uses nuclear weapons
2039 | 0

''Unfortunately, there is no positive reaction''. Pashinyan
10286 |

''The salvation of Artsakh should become task number one for the Diaspora''. David Babayan
2205 | 1

In a meeting with Charles Michel, Nikol Pashinyan emphasizes the need for addressed assessments over Azerbaijani aggression (video)
2029 | 1

''A meeting of Prime Minister of Armenia Nikol Pashinyan and President of Turkey Recep Tayyip Erdogan is not excluded''. MFA spokesperson
2536 | 0

The Human Rights Defender, Ms. Kristinne Grigoryan, received the head of the EU Delegation to Armenia, Ambassador Andrea Wiktorin and representatives of the Delegation
1510 | 0

Foreign Minister David Babayan Met in the U.S. Congress with a Group of U.S. Congressmen, Senators and Representatives of the Legislative Wing
2086 | 0

Ambassador Tracy: The United States is committed to Armenia’s sovereignty
2437 | 1

Armen Sarkissian: We are facing the most difficult period of our recent history
2167 | 0 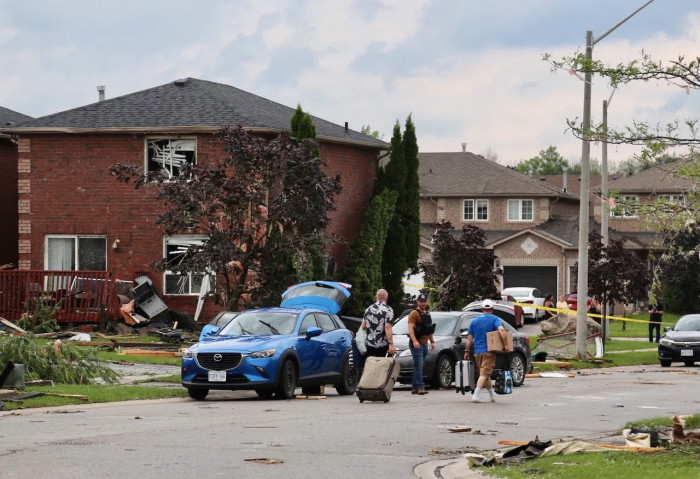 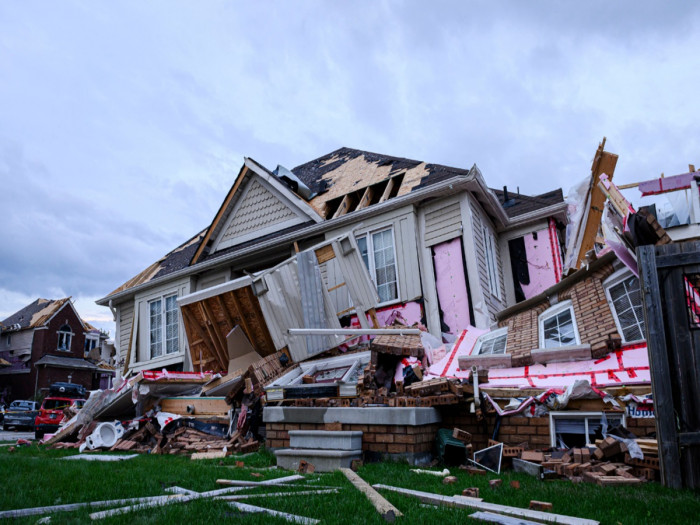