No need to look for any hint or hidden subtext: Defense Ministry spox clarifies remarks of Deputy Chief of General Staff
4372 | 2

Russians are paying up to $27,000 to escape the country on private jets after Putin's partial mobilization, report says
4247 | 0

Sibil Pektorosoglu: I was recording this song on the last days of the war (video)
3123 | 0

''We call on Azerbaijan to return troops to their initial positions''. Ned Price
4060 | 1

U.S. policymakers are considering the sale of U.S. armaments to help Armenia defend itself against relentless Azerbaijani aggression and ethnic-cleansing
5725 | 2

Azerbaijani servicemen sent the photo and video of the killed Armenian soldier to his wife via WhatsApp, published in "Story"
8336 | 0

Blinken: US has a plan in case Russia uses nuclear weapons
2816 | 0

''Unfortunately, there is no positive reaction''. Pashinyan
11101 |

''The salvation of Artsakh should become task number one for the Diaspora''. David Babayan
2896 | 1 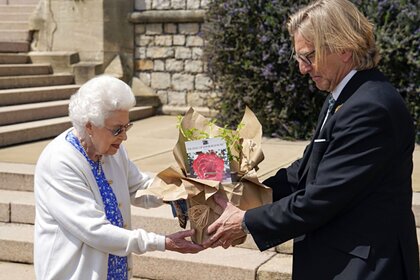 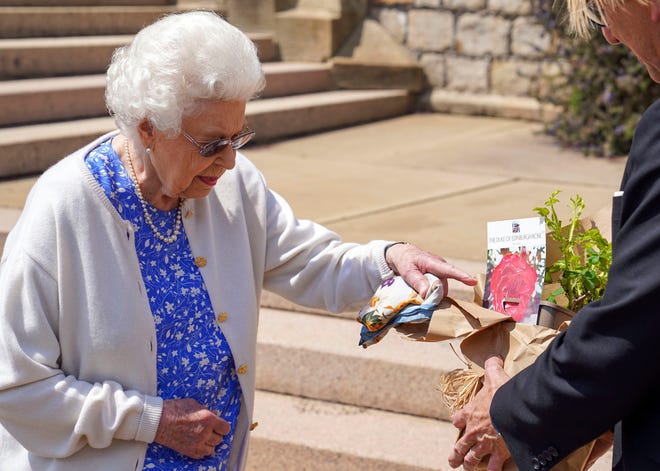 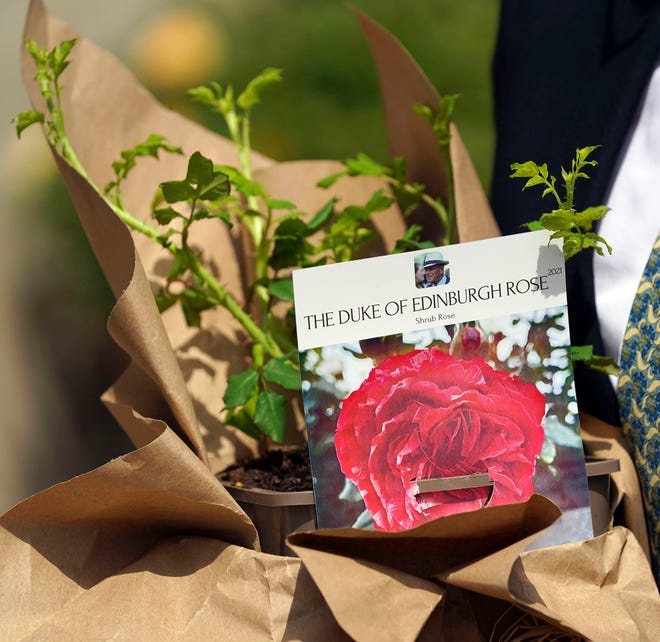 One officer killed after attack near police station in Mersin (video)
5107 | 0
Death toll from Izhevsk school shooting up to 17
Interior ministry says gunman killed himself after shooting in Izhevsk in Udmurtia region
All...
Press review

Canadian Hockey Captain, 20, Dies After Collapsing During Game
4761 | 0
Serena Williams retires from tennis after Ajla Tomljanović beats her at US Open
Shirak continues steps during this transfer window
All...
Auto

Media: Universal Pictures will close its office in Russia
22760 | 0
The sad, secret life of Benny Hill: The legendary British comedian was 'lonely, depressed and felt ugly' according to a new book which claims he was so frugal that he glued the soles of his tattered shoes back on' (photo)
Danone announced the suspension of investment projects in Russia
All...
For children

Popular Punk-Rave Group Leaves Russia Over War In Ukraine (video)
8485 | 0
Kim Kardashian and Pete Davidson break up after 9 months of dating
Popular OneRepublic raised the flag of Ukraine at the concert (video)
All...
Internet

The occupiers hit the market “Barabashovo” in Kharkiv: exclusive photos and details about the victims (photo, video)
19229 | 0
Ambassador Tracy was joined by in hosting a celebration in honor of Lesbian, Gay, Bisexual, Transgender, Queer, and Intersex (LGBTQI+) Pride Month (photo)
British Ambassador To Ukraine Warns 'Rape Is A Weapon Of War, Part Of Russia's Arsenal'
All...
Discussions