Trump announced severance of all US relations with #WHO
4072 | 0

Flights: Cabin crew member reveals the reason your phone must be off while in the skies
6636 | 0

Tokyo Olympics may be cancelled if they face further delay
7193 | 0
Garry Kasparov will be captain in Online Nations Cup
We have to stay home this April 24․ Henrikh Mkhitaryan (photo)
All...
Auto

Baby girl has second mouth complete with lips (photo)
8929 | 0
Japan wants to subsidise your holiday to persuade you to return
#Coronavirus patients no longer infectious after 11 days: study
All...
What do we eat, wear, watch? 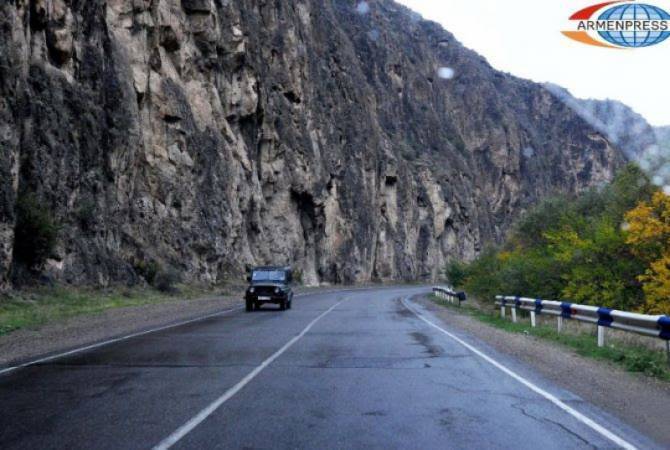 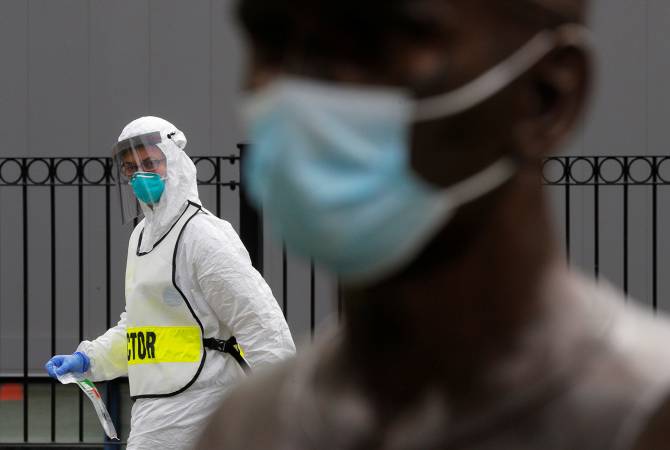 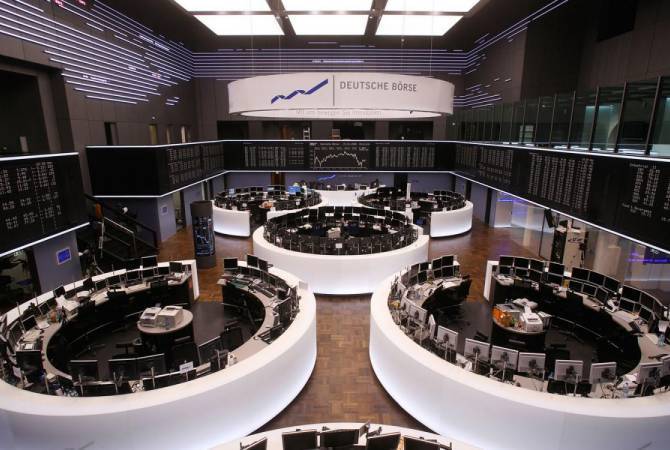