Toyota announced a new crossover on a fresh teaser
2751 | 0

Australia to seal off 6.6 million people in virus-hit state as outbreak worsens
2750 | 0

The Louvre has resumed work after quarantine
1871 | 0

#Coronavirus may have mutated to become more infectious: Fauci
6931 | 0

Zohrab Mnatsakanyan has a working visit to Artsakh (photo)
1792 | 0

USA tightens restrictions for export to Russia, China and number of other countries

Two Central African conjoined twins joined together in Rome (photo)
3674 | 0
Benny Hill: Early life
#Coronavirus may have mutated to become more infectious: Fauci
All...
What do we eat, wear, watch?

Photographer gives birth to twins, one black and one white – takes amazing photos of albino daughter (photo)
18004 | 0
The #WaltDisney company got a new head: It was Bob Chapek
Surgeon draws cartoons on kids' bandages to make the hospital experience less scary (photo, video)
All...
Show Business

Benny Hill: Early life
1780 | 0
Baltimore protesters toppled a Christopher Columbus statue and threw it in a harbor (video)
Angelina Jolie reveals she split from Brad Pitt for the 'well-being' of their 'six very brave' children: 'It was the right decision' (photo)
All...
Internet

Zohrab Mnatsakanyan has a working visit to Artsakh (photo)
1791 | 0
Levon Aronian: Now I'm back to work and life (photo)
Henrikh Mkhitaryan: My story with AS Roma is going ahead
All...
18+

Politician offers to resign after showering during live video meeting (video)
6816 | 0
Natural Birthworks Birth in the parking lot (video)
Sex Workers Can Get Back to Business in Switzerland, But Sports Remain Prohibited
All...
Discussions 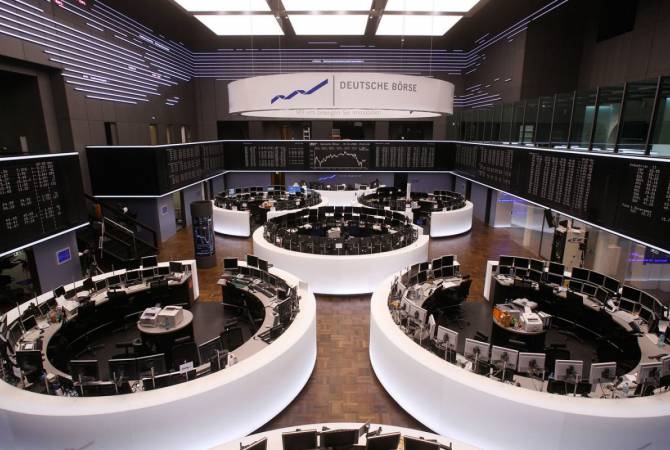 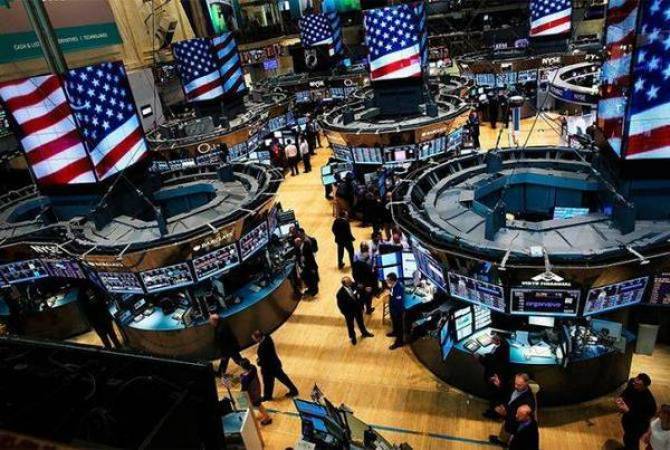 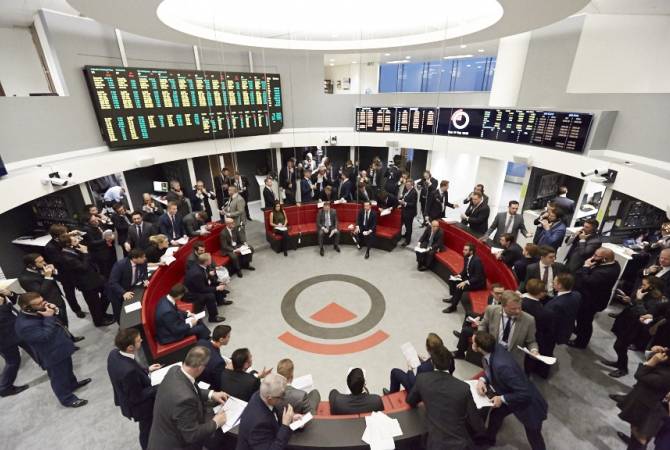