Painting of the Last Supper that has hung in a parish church in Herefordshire for 110 years 'may be a lost piece from Titian’s workshop', expert claims after discovering 16th-century painter's name and face hidden in the artwork (photo)
3357 | 0

Council of Europe Secretary General: “All political disagreements should be resolved in a peaceful manner”
2412 | 0

The moment a cliff-top cemetery fell into the sea on the Italian riviera (photo, video)
6529 | 0

Apple reportedly approached Nissan about making an autonomous car together, but the talks collapsed after they clashed over branding
4933 | 0
All...
Today:  Saturday, 06 March, 2021
Currency rates by CBA 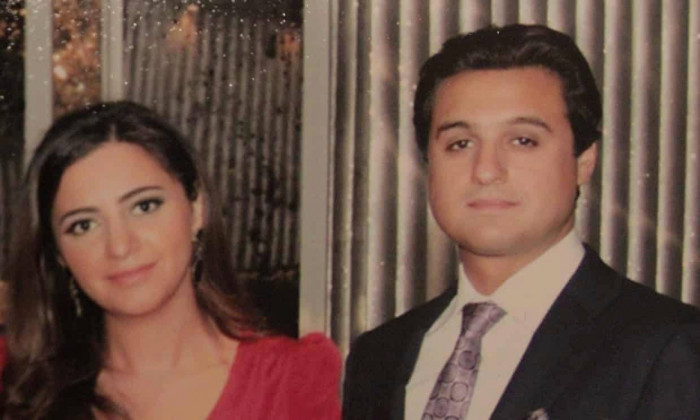 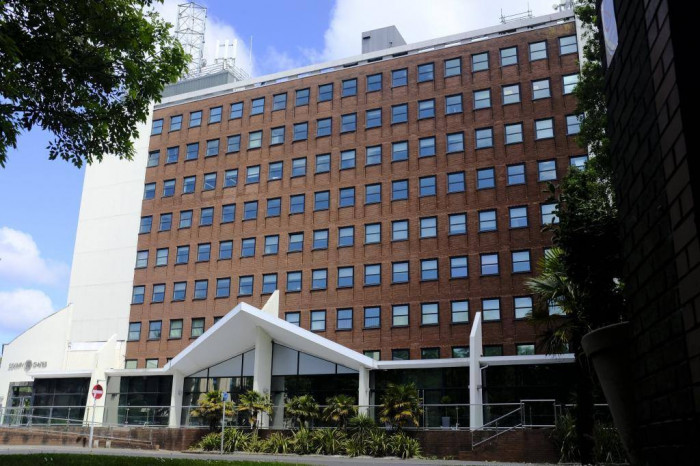 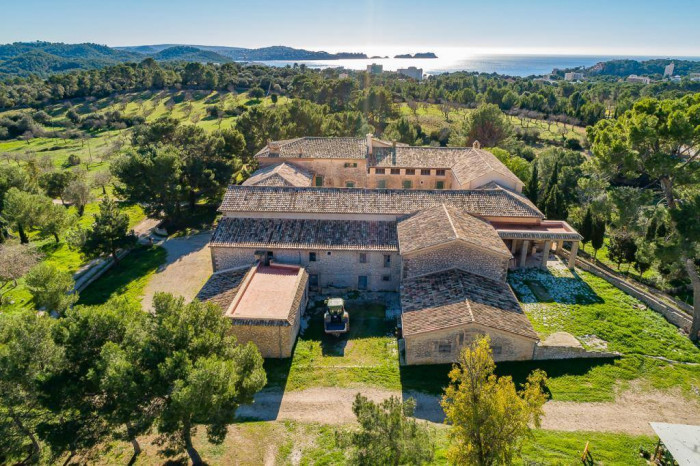 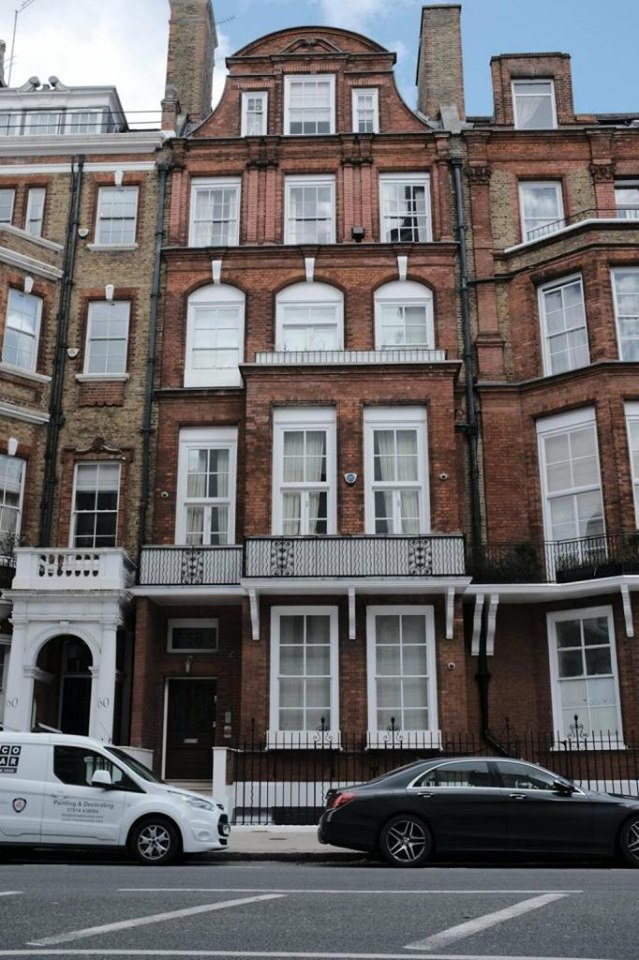 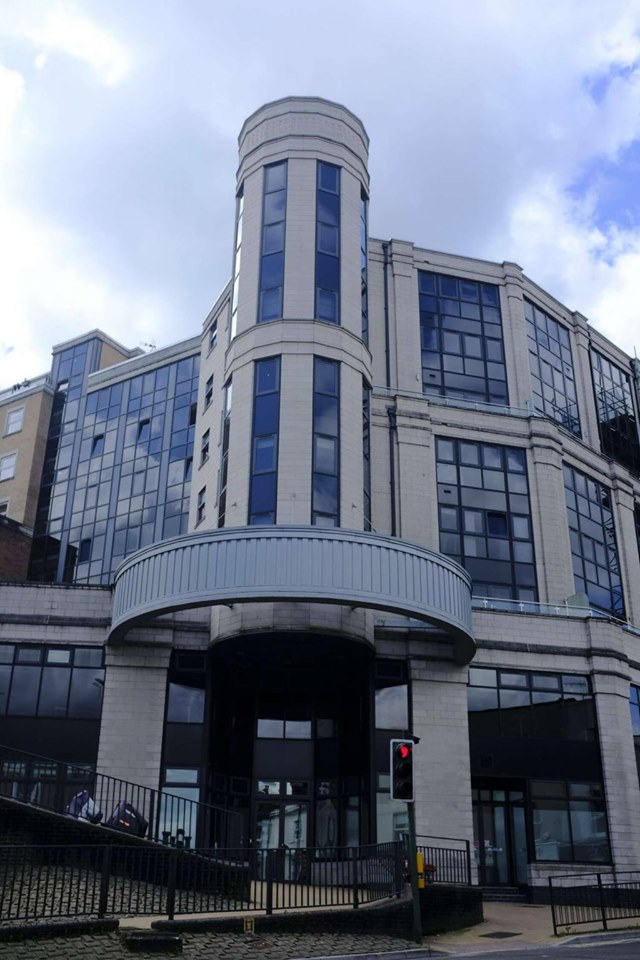 Why Kocharyan does not participate in Armen Sargsyan's inauguration?
22521 | 6
In the future dozens of prisoners will be pardoned, some of whom are life-sentenced prisoners
Karen Karapetyan’s «removal» launches
All...
Emergency

Coronavirus: First death outside China reported in Philippines
15913 | 0
In the Congo from the derailed train, over 30 dead
“Iravunq”: They are paving way for Yuri Vardanyan’s resignation
All...
Interesting

10-minute COVID test can be read with a smartphone
8746 | 0
Biden and Macron agreed to work together to solve Iran's nuclear issue
Yellow mealworm safe for humans to eat, says EU food safety agency
All...
What do we eat, wear, watch?