,,On August 25th, the villagers of Aghavno will have to leave their houses,,: Rima Yeghiazarian (video)
158 | 0

''Azerbaijan should stop military operations against the people of Nagorno Karabakh''. Robert Menendez
1627 | 0

Peskov: France is an unfriendly country to Russia
3108 | 0

''I have shared this information with my international interlocutors, as well as with the CERD''. Kristinne Grigoryan
1544 | 0

China sanctions Pelosi over trip to Taiwan, says visit was an 'egregious provocation'
1669 | 0

US imposes visa restrictions against hundreds of Russians
1779 | 0 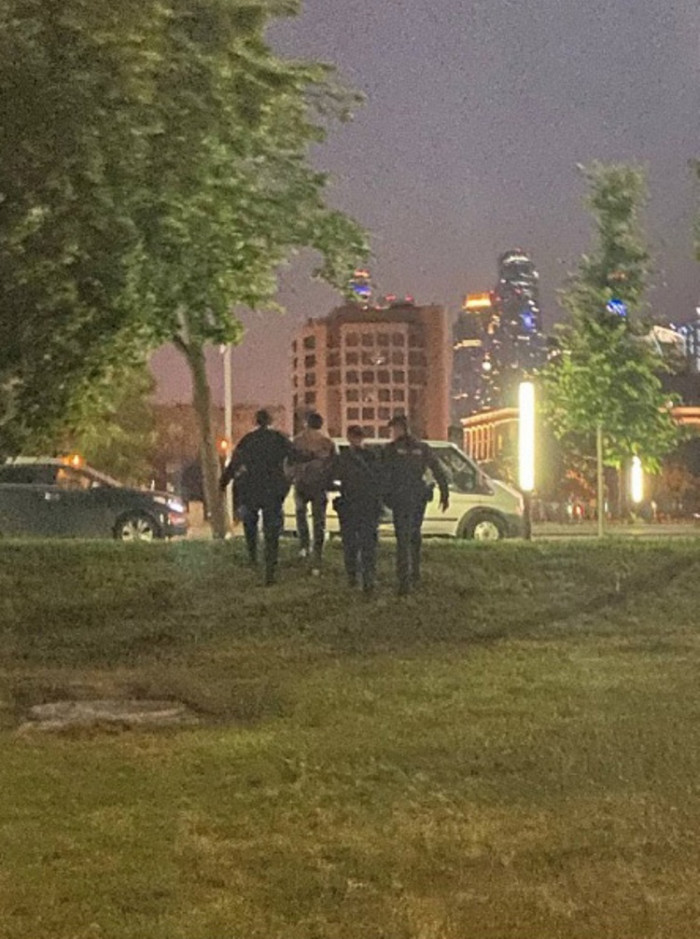 Why Kocharyan does not participate in Armen Sargsyan's inauguration?
24783 |
In the future dozens of prisoners will be pardoned, some of whom are life-sentenced prisoners
Karen Karapetyan’s «removal» launches
All...
Emergency

Al-Qaeda leader killed in US drone strike
2888 | 0
A car with two collaborators was blown up in Kherson
Co-production provide for Bayraktar UAVs from Russia
All...
Press review

The passenger transportation has increased in Armenia
3678 | 0
After the warnings of Meteorology, severe storms were effective in many provinces (video)
"Zhoghovourd": Vitali Balasanyan was sent to Armen Charchyan as an envoy by the authorities
All...
Sport

Media: Universal Pictures will close its office in Russia
9815 | 0
The sad, secret life of Benny Hill: The legendary British comedian was 'lonely, depressed and felt ugly' according to a new book which claims he was so frugal that he glued the soles of his tattered shoes back on' (photo)
Danone announced the suspension of investment projects in Russia
All...
For children

Popular Punk-Rave Group Leaves Russia Over War In Ukraine (video)
3437 | 0
Kim Kardashian and Pete Davidson break up after 9 months of dating
Popular OneRepublic raised the flag of Ukraine at the concert (video)
All...
Internet

,,On August 25th, the villagers of Aghavno will have to leave their houses,,: Rima Yeghiazarian (video)
158 | 0
Statement of the MFA of Armenia
''I have shared this information with my international interlocutors, as well as with the CERD''. Kristinne Grigoryan
All...
18+

The occupiers hit the market “Barabashovo” in Kharkiv: exclusive photos and details about the victims (photo, video)
8057 | 0
Ambassador Tracy was joined by in hosting a celebration in honor of Lesbian, Gay, Bisexual, Transgender, Queer, and Intersex (LGBTQI+) Pride Month (photo)
British Ambassador To Ukraine Warns 'Rape Is A Weapon Of War, Part Of Russia's Arsenal'
All...
Discussions

''I hope Iveta will return with victory'': Opinions about the Eurovision song
247157 |
All...
Follow @mamulam
Yerevan
Media
Main
By themes
Most Popular
last 7 days

,,The information spread about the manpower and positional losses of the Armenian side does not correspond to the truth,,: Artsakh information headquarters
5217 | 1