No need to look for any hint or hidden subtext: Defense Ministry spox clarifies remarks of Deputy Chief of General Staff
4398 | 2

Russians are paying up to $27,000 to escape the country on private jets after Putin's partial mobilization, report says
4257 | 0

Sibil Pektorosoglu: I was recording this song on the last days of the war (video)
3131 | 0

''We call on Azerbaijan to return troops to their initial positions''. Ned Price
4067 | 1

U.S. policymakers are considering the sale of U.S. armaments to help Armenia defend itself against relentless Azerbaijani aggression and ethnic-cleansing
5735 | 2

Azerbaijani servicemen sent the photo and video of the killed Armenian soldier to his wife via WhatsApp, published in "Story"
8352 | 0

Blinken: US has a plan in case Russia uses nuclear weapons
2823 | 0

''Unfortunately, there is no positive reaction''. Pashinyan
11107 |

''The salvation of Artsakh should become task number one for the Diaspora''. David Babayan
2904 | 1 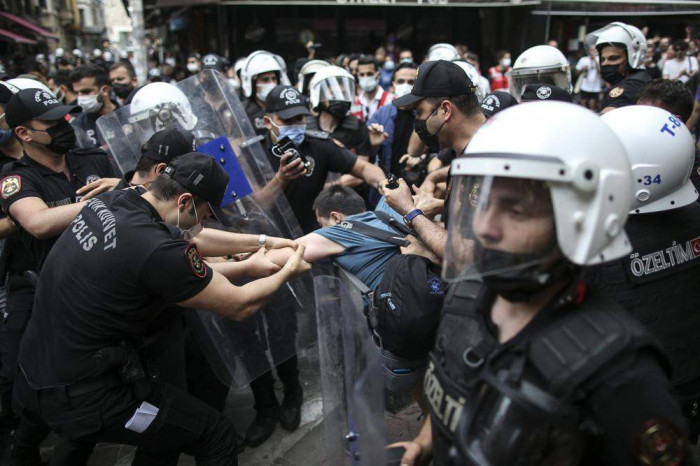 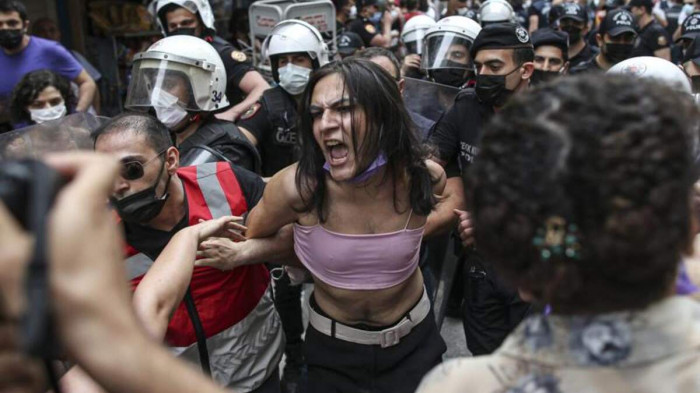 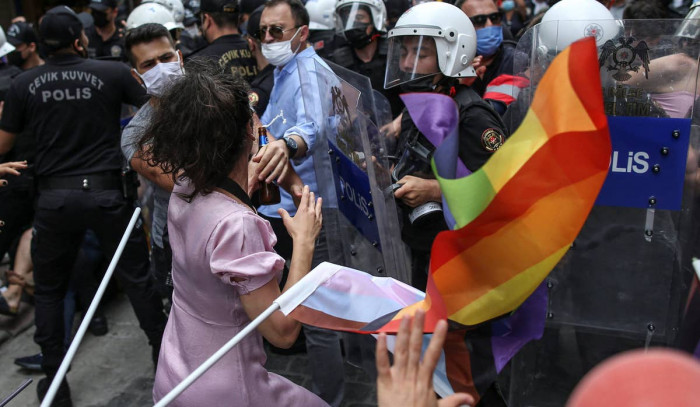