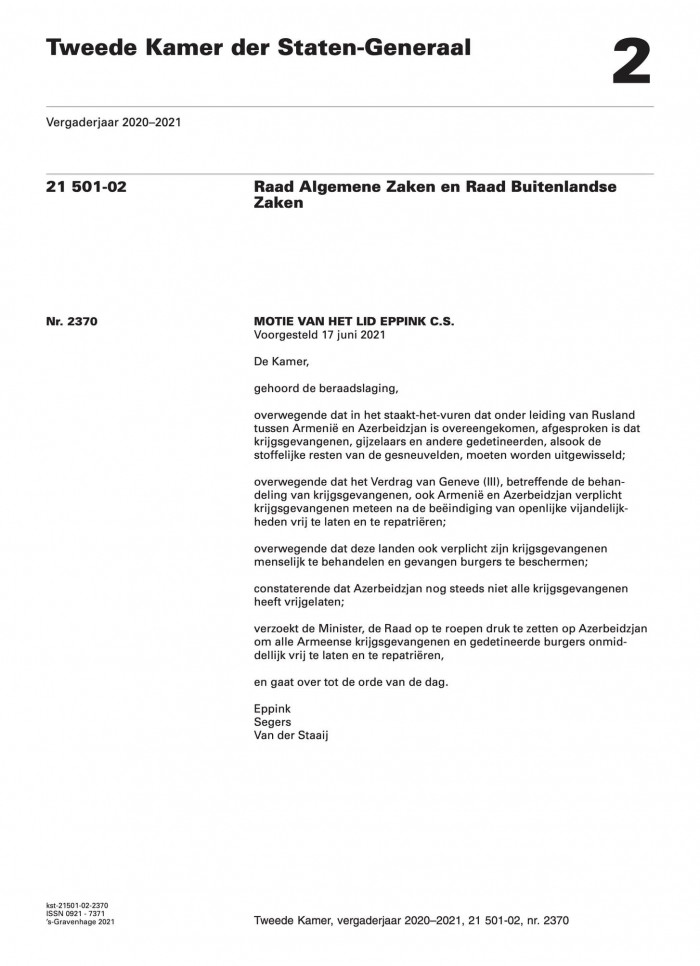 One officer killed after attack near police station in Mersin (video)
5117 | 0
Death toll from Izhevsk school shooting up to 17
Interior ministry says gunman killed himself after shooting in Izhevsk in Udmurtia region
All...
Press review

Media: Universal Pictures will close its office in Russia
22792 | 0
The sad, secret life of Benny Hill: The legendary British comedian was 'lonely, depressed and felt ugly' according to a new book which claims he was so frugal that he glued the soles of his tattered shoes back on' (photo)
Danone announced the suspension of investment projects in Russia
All...
For children