For over two months, the population of Nagorno Karabakh has been isolated from the rest of the world by the Azerbaijani blockade of the Lachin Corridor. How life is in Stepanakert
1519 | 0

Exclusive: Netanyahu says don’t get ‘hung up’ on peace with Palestinians first
1900 | 0

''Armenia and Artsakh face the real threat of war from Azerbaijan''. Adam Schiff
2679 | 0

Putin Has Not Changed His Plans: Russia Is Preparing For a New Offensive – Stoltenberg
2049 | 0

For the last 49 days, the people of Artsakh have been left to starve and freeze while the rest of the world turns a blind eye (photo)
2785 | 0

The living conditions and security of the civilian population of bordering communities in Syunik, Vayots Dzor and Gegharkunik provinces have drastically deteriorated
1869 | 0
All...
Today:  Thursday, 02 February, 2023
Currency rates by CBA: 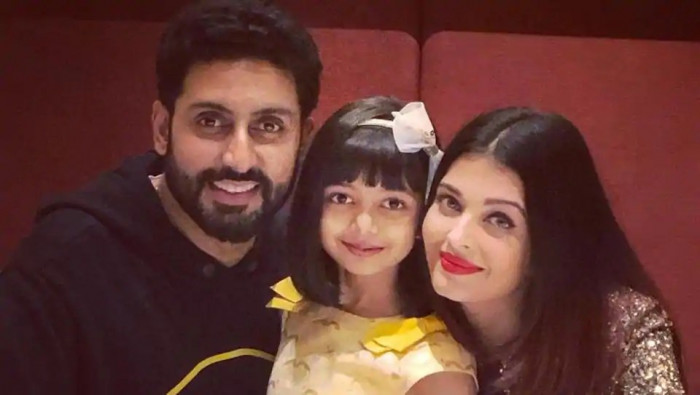 Why Kocharyan does not participate in Armen Sargsyan's inauguration?
25856 |
In the future dozens of prisoners will be pardoned, some of whom are life-sentenced prisoners
Karen Karapetyan’s «removal» launches
All...
Emergency

Bob Menendez condemned the Azerbaijani attack on Armenian towns
5194 | 0
The passenger transportation has increased in Armenia
After the warnings of Meteorology, severe storms were effective in many provinces (video)
All...
Sport

Media: Universal Pictures will close its office in Russia
38854 | 0
The sad, secret life of Benny Hill: The legendary British comedian was 'lonely, depressed and felt ugly' according to a new book which claims he was so frugal that he glued the soles of his tattered shoes back on' (photo)
Danone announced the suspension of investment projects in Russia
All...
For children

''About Stalingrad and Artsakh. Hidden messages of famous events''. Davit Babayan (photo)
1177 | 0
A total of 58 patients have been transported so far from Artsakh to Armenia
''Armenia and Artsakh face the real threat of war from Azerbaijan''. Adam Schiff
All...
18+

The occupiers hit the market “Barabashovo” in Kharkiv: exclusive photos and details about the victims (photo, video)
20935 | 0
Ambassador Tracy was joined by in hosting a celebration in honor of Lesbian, Gay, Bisexual, Transgender, Queer, and Intersex (LGBTQI+) Pride Month (photo)
British Ambassador To Ukraine Warns 'Rape Is A Weapon Of War, Part Of Russia's Arsenal'
All...
Discussions

''I hope Iveta will return with victory'': Opinions about the Eurovision song
248152 |
All...
Follow @mamulam
Yerevan
Media
Main
By themes
Most Popular
last 24 hours

Exclusive: Netanyahu says don’t get ‘hung up’ on peace with Palestinians first
1900 | 0
Most Popular
last 7 days