Exclusive: Lebanon's leaders were warned in July about explosives at port - documents
1592 | 0

Up to 3,000 Turks infected with coronavirus during Hagia Sophia’s opening as a mosque
2087 | 1

Bill Gates issued a stark warning for the world: 'As awful as this pandemic is, climate change could be worse'
14678 | 0

Esper on aid to Lebanon after deadly Beirut blast: US doing 'everything we can'
3890 | 0

Turkey to allocate Port of Mersin for Beirut's use, top Turkish official says
4192 | 0

Coronavirus: First death outside China reported in Philippines
12777 | 0
In the Congo from the derailed train, over 30 dead
“Iravunq”: They are paving way for Yuri Vardanyan’s resignation
All...
Sport

Rare two-headed Russell's Viper rescued from Kalyan (video)
4443 | 0
Finland to probe potential of cattle manure for energy production
Bill Gates issued a stark warning for the world: 'As awful as this pandemic is, climate change could be worse'
All...
What do we eat, wear, watch?

9 Quarantine Mistakes that Make You Gain Weight
25580 | 0
‘Frozen 2’ Is Now the Highest-Grossing Animated Movie Ever
Elon Musk is known to have a proclivity for the nerdier things in life.
All...
For children

Photographer gives birth to twins, one black and one white – takes amazing photos of albino daughter (photo)
20853 | 0
The #WaltDisney company got a new head: It was Bob Chapek
Surgeon draws cartoons on kids' bandages to make the hospital experience less scary (photo, video)
All...
Show Business 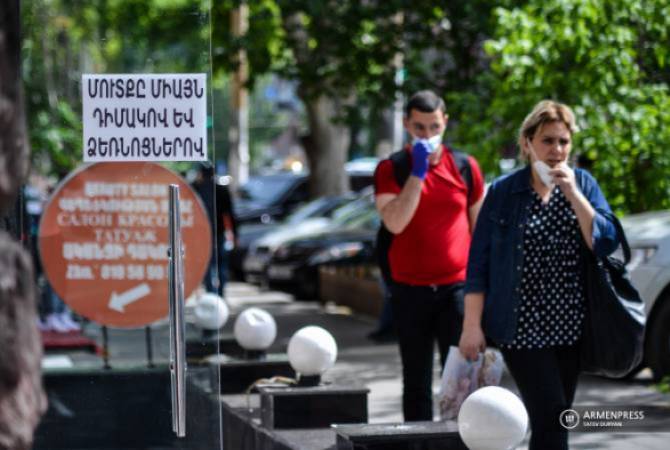 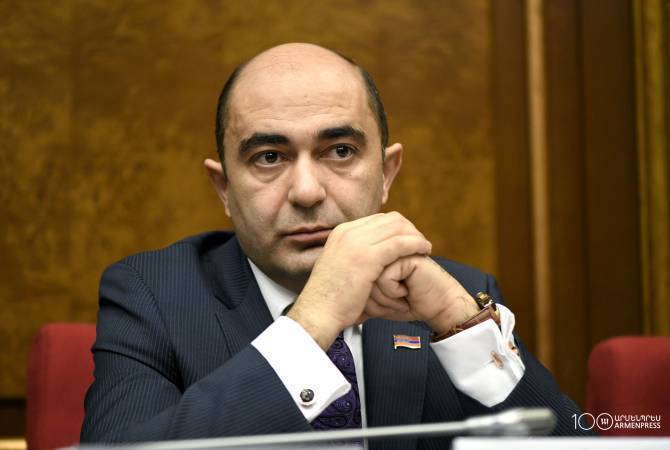 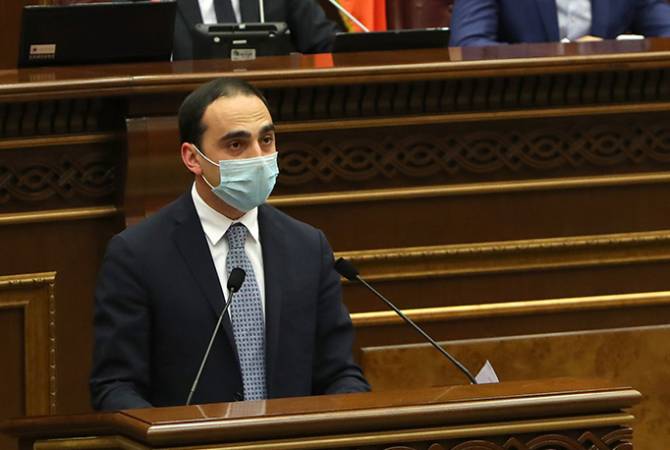