Toyota announced a new crossover on a fresh teaser
3640 | 0

Australia to seal off 6.6 million people in virus-hit state as outbreak worsens
3186 | 0

The Louvre has resumed work after quarantine
2280 | 0

Baltimore protesters toppled a Christopher Columbus statue and threw it in a harbor (video)
5762 | 0
All...
Today:  Friday, 10 July, 2020
Currency rates by CBA 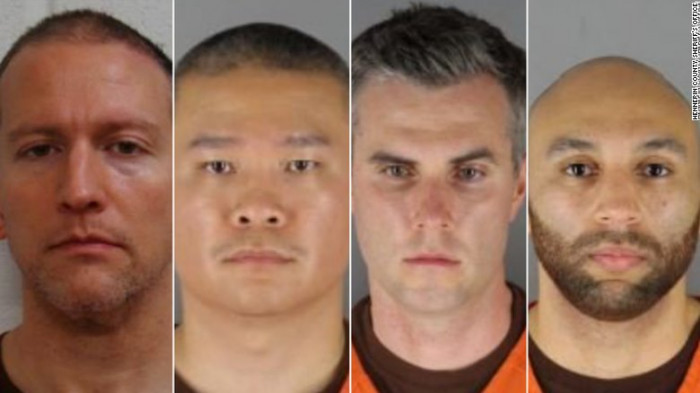 Why Kocharyan does not participate in Armen Sargsyan's inauguration?
20119 | 6
In the future dozens of prisoners will be pardoned, some of whom are life-sentenced prisoners
Karen Karapetyan’s «removal» launches
All...
Emergency

Coronavirus: First death outside China reported in Philippines
12114 | 0
In the Congo from the derailed train, over 30 dead
“Iravunq”: They are paving way for Yuri Vardanyan’s resignation
All...
Sport

Levon Aronian: Now I'm back to work and life (photo)
23408 | 0
Henrikh Mkhitaryan: My story with AS Roma is going ahead
Tokyo Olympics may be cancelled if they face further delay
All...
Auto

Two Central African conjoined twins joined together in Rome (photo)
4742 | 0
Benny Hill: Early life
#Coronavirus may have mutated to become more infectious: Fauci
All...
What do we eat, wear, watch?

9 Quarantine Mistakes that Make You Gain Weight
24041 | 0
‘Frozen 2’ Is Now the Highest-Grossing Animated Movie Ever
Elon Musk is known to have a proclivity for the nerdier things in life.
All...
For children

Photographer gives birth to twins, one black and one white – takes amazing photos of albino daughter (photo)
18210 | 0
The #WaltDisney company got a new head: It was Bob Chapek
Surgeon draws cartoons on kids' bandages to make the hospital experience less scary (photo, video)
All...
Show Business

Benny Hill: Early life
2031 | 0
Baltimore protesters toppled a Christopher Columbus statue and threw it in a harbor (video)
Angelina Jolie reveals she split from Brad Pitt for the 'well-being' of their 'six very brave' children: 'It was the right decision' (photo)
All...
Internet

Zohrab Mnatsakanyan has a working visit to Artsakh (photo)
2032 | 0
Levon Aronian: Now I'm back to work and life (photo)
Henrikh Mkhitaryan: My story with AS Roma is going ahead
All...
18+

Politician offers to resign after showering during live video meeting (video)
7382 | 0
Natural Birthworks Birth in the parking lot (video)
Sex Workers Can Get Back to Business in Switzerland, But Sports Remain Prohibited
All...
Discussions 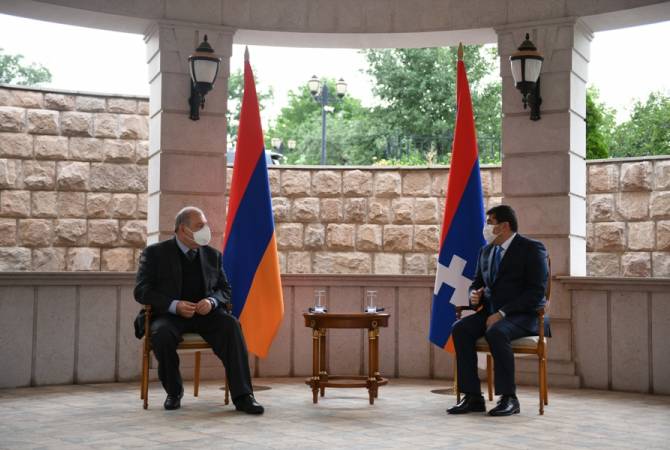 President of Armenia meets with Artsakh counterpart in Stepanakert 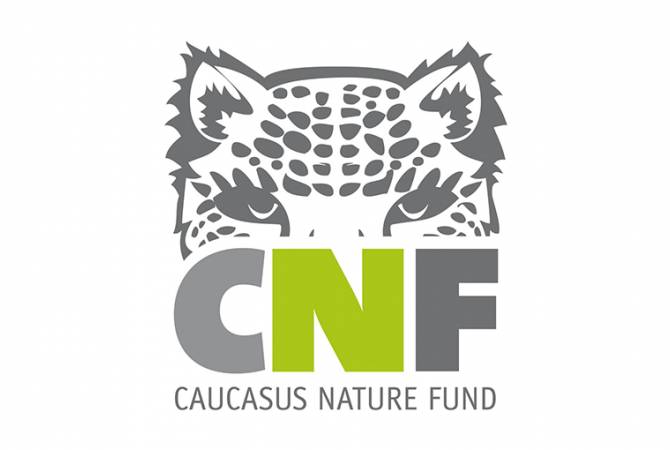 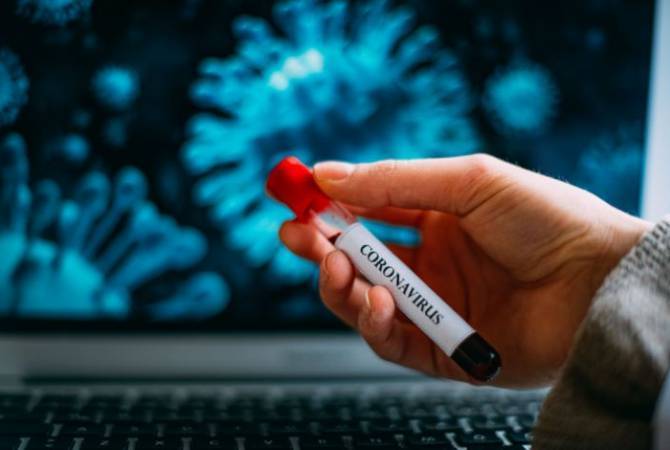 #Coronavirus may have mutated to become more infectious: Fauci
7333 | 0