Henrikh Mkhitaryan: My story with AS Roma is going ahead
3822 | 0

USA tightens restrictions for export to Russia, China and number of other countries
3747 | 0

White stork nest cam in Armenia by NABU (video)
1753 | 0
There are now 141 vaccines in development. #WHO
This is why flagship #5G #Android phones will rise in price next year
All...
What do we eat, wear, watch? 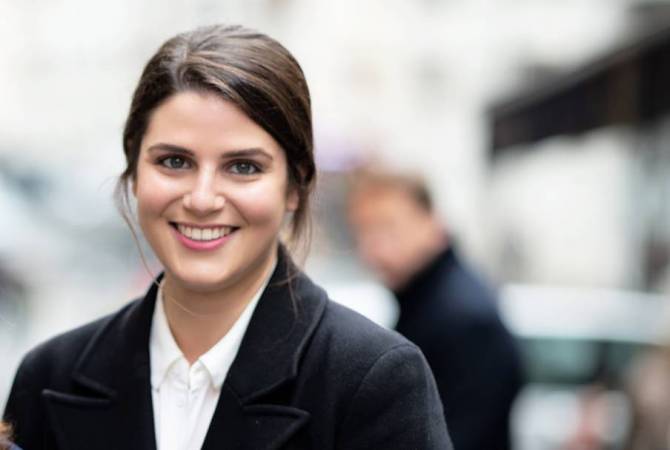