Brazil threatens to quit #WHO, Trump says US beating pandemic
1276 | 0

Trump announced severance of all US relations with #WHO
4294 | 0

Tokyo Olympics may be cancelled if they face further delay
7454 | 0
Garry Kasparov will be captain in Online Nations Cup
We have to stay home this April 24․ Henrikh Mkhitaryan (photo)
All...
Auto

Baby girl has second mouth complete with lips (photo)
9928 | 0
Japan wants to subsidise your holiday to persuade you to return
#Coronavirus patients no longer infectious after 11 days: study
All...
What do we eat, wear, watch?

9 Quarantine Mistakes that Make You Gain Weight
21028 | 0
‘Frozen 2’ Is Now the Highest-Grossing Animated Movie Ever
Elon Musk is known to have a proclivity for the nerdier things in life.
All...
For children

Photographer gives birth to twins, one black and one white – takes amazing photos of albino daughter (photo)
14133 | 0
The #WaltDisney company got a new head: It was Bob Chapek
Surgeon draws cartoons on kids' bandages to make the hospital experience less scary (photo, video)
All...
Show Business 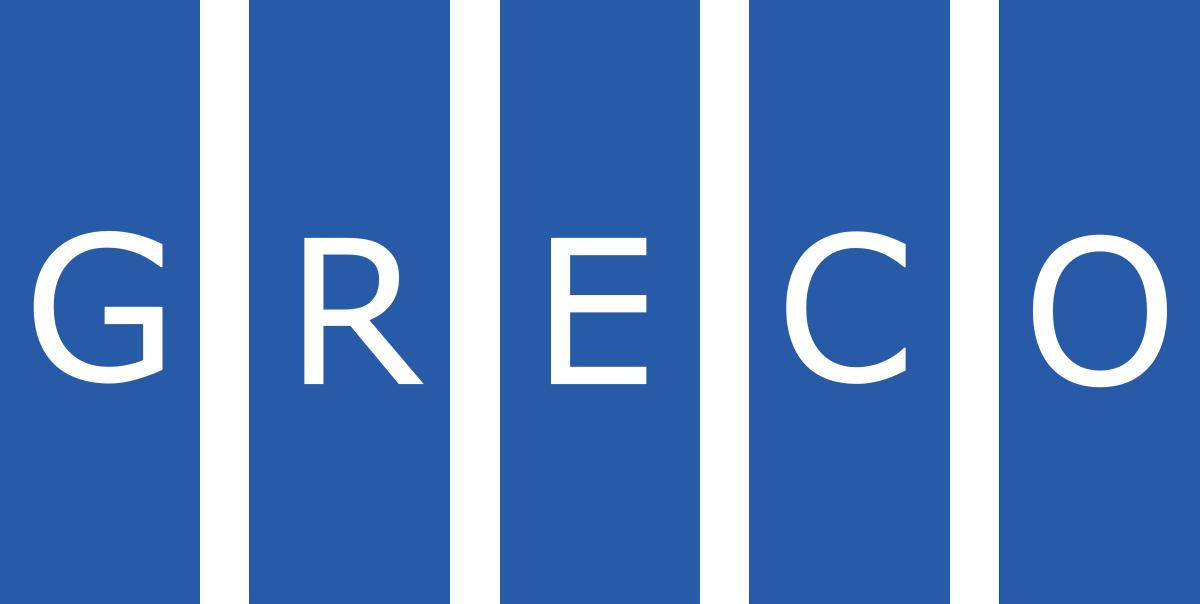 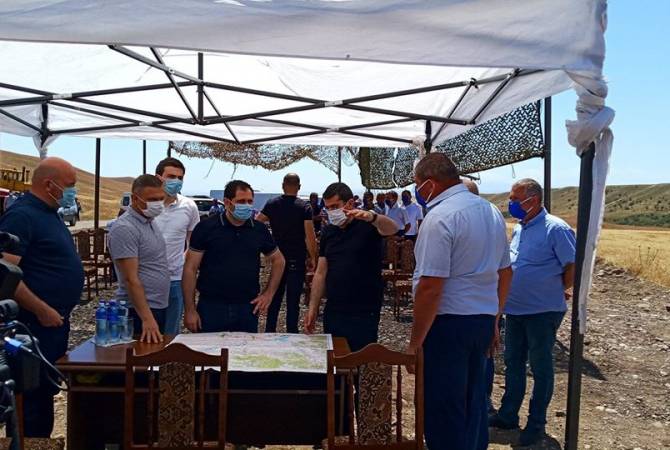 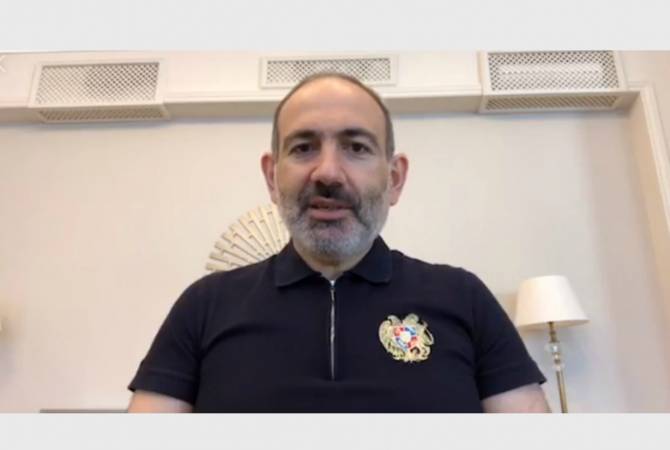