Statement by Ara Aivazian, Minister of Foreign Affairs of the Republic of Armenia at the 27th Meeting of the OSCE Ministerial Council (video)
4718 | 0

,,My call and request is to take special care of this unique historical and cultural complex,,: Hamlet Petrosyan (photo)
3866 | 0

The construction process of the project launched at the beginning of the year remains in the center of attention of partners. Viva-MTS (photo)
1933 | 0

France, EU lawmakers push for sanctions on Turkey next month
4138 | 0

Argentinian football legend Diego Maradona, 60, dies of a heart attack just two weeks after being released from hospital after treatment for bleed on his brain
7342 | 0

George Soros arrested for interfering in US election
14583 | 0

,,We express our appreciation to the Russian Federation,,: Arayik Harutyunyan
7311 | 0

We have finished the 4th closed report on atrocities committed by the Azerbaijani armed forces against captured ethnic Armenians and corpses. Arman Tatoyan
8226 | 0 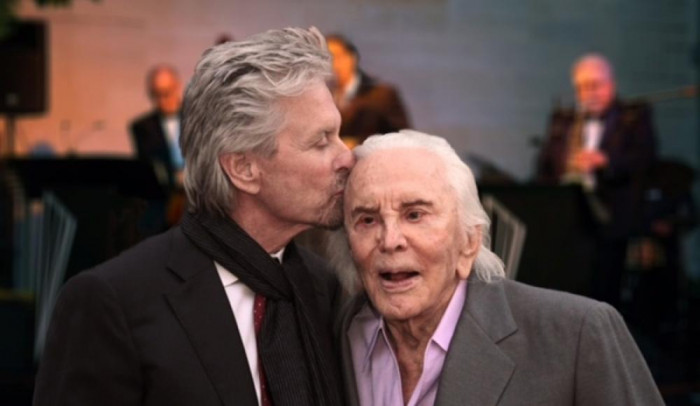 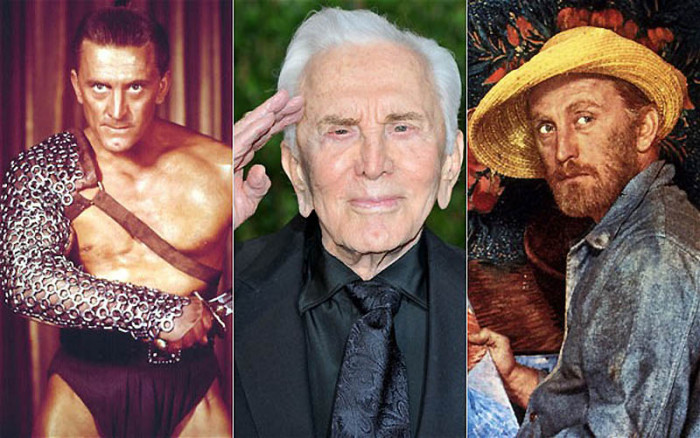 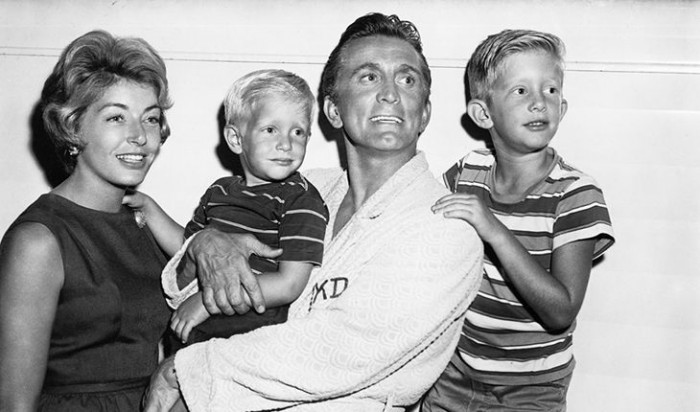 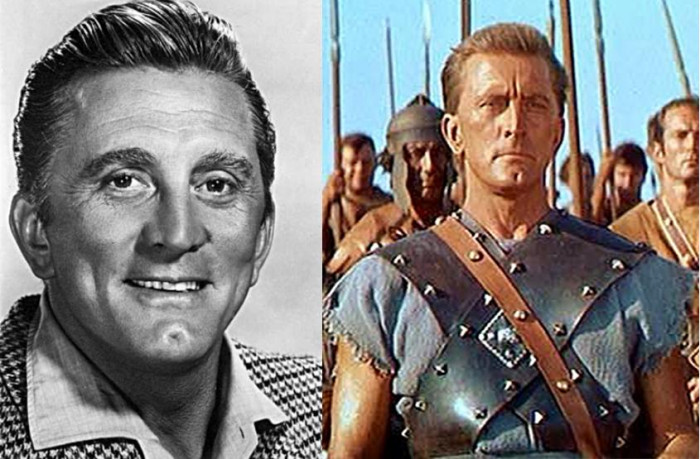 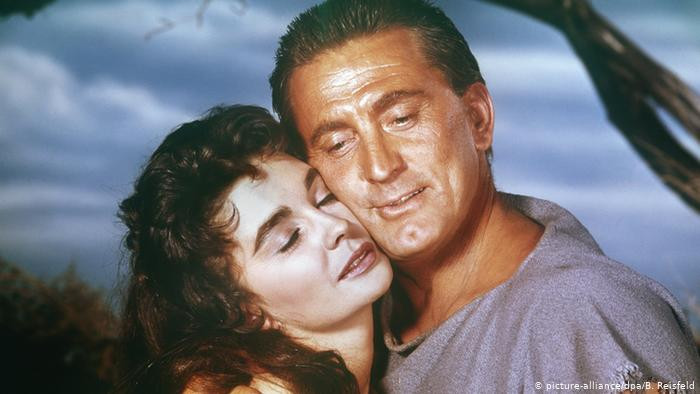 Why Kocharyan does not participate in Armen Sargsyan's inauguration?
21906 | 6
In the future dozens of prisoners will be pardoned, some of whom are life-sentenced prisoners
Karen Karapetyan’s «removal» launches
All...
Emergency

Stepanakert after a night rocket attack (photo)
9076 | 0
More determined operations were carried out to the south-eastern vicinity of the city of Shushi
'Seven dead and several injured near Vienna synagogue (video)
All...
Press review

Coronavirus: First death outside China reported in Philippines
14757 | 0
In the Congo from the derailed train, over 30 dead
“Iravunq”: They are paving way for Yuri Vardanyan’s resignation
All...
Interesting

,,I will be donating $1M and invite you to join me,,. Kim Kardashyan (video)
14720 | 0
Armenians in Arstakh have been attacked. Kim Kardashian West
Kim Kardashian announces end of long-running hit reality show
All...
Internet

Has completed the fifth closed report on the brutality of Azerbaijanis against Armenian prisoners and bodies of the dead
2356 | 0
,,My call and request is to take special care of this unique historical and cultural complex,,: Hamlet Petrosyan (photo)
The urgent call of the Human Rights Defender of Armenia to the international community
All...
Follow @mamulam
Yerevan
Media
Main
By themes
Most Popular
last 7 days

Statement by Ara Aivazian, Minister of Foreign Affairs of the Republic of Armenia at the 27th Meeting of the OSCE Ministerial Council (video)
4638 | 0