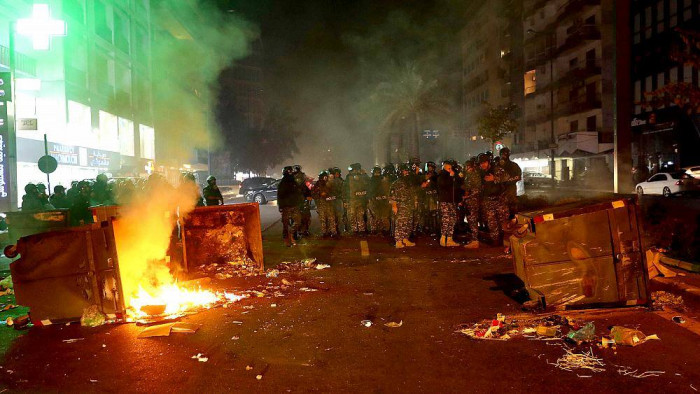 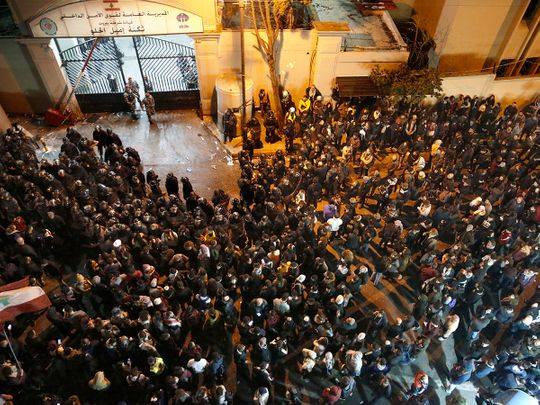 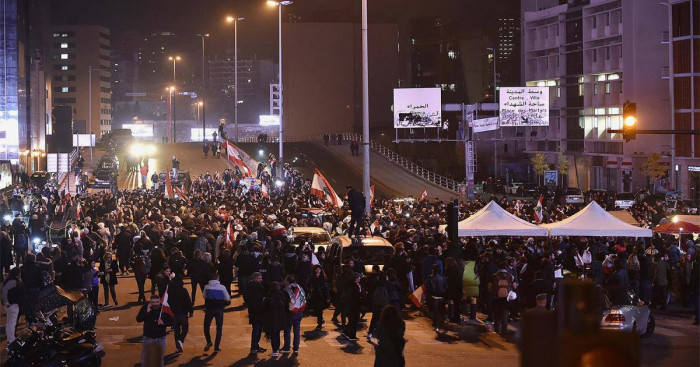 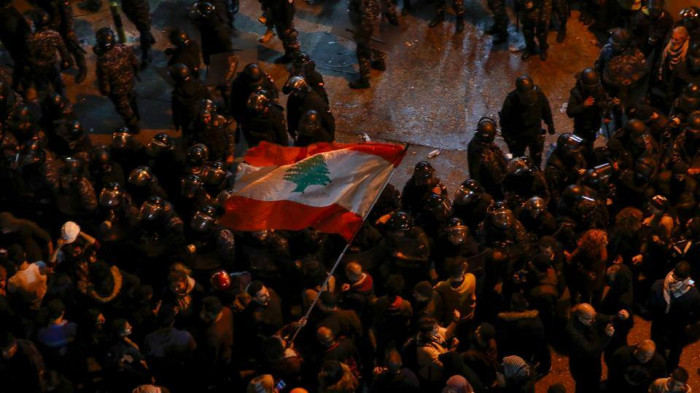 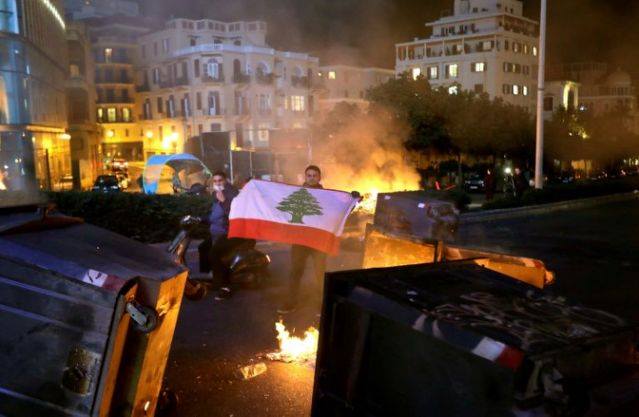 Lebanon protests: Violent clashes between demonstrators and police
| | |
2461 | 0
Comments
Facebook
What does the city speak? 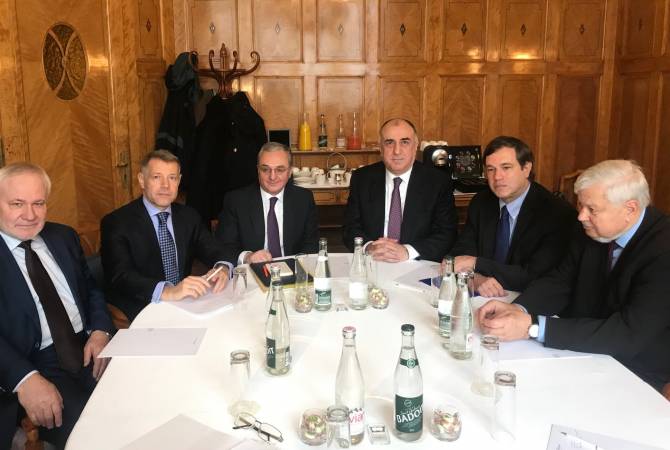 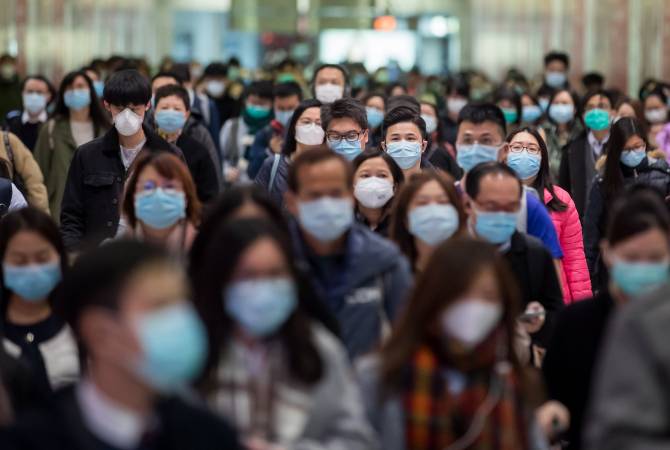 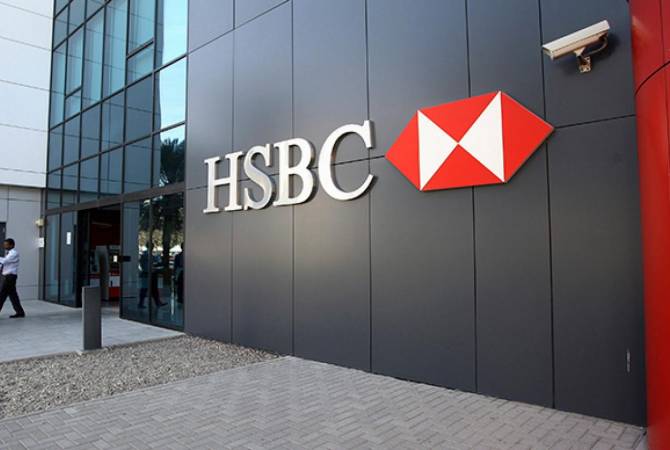