Belarus has found an alternative to Russian oil
2864 | 0

Multiple rockets hit near US embassy in Baghdad (video)
1569 | 0 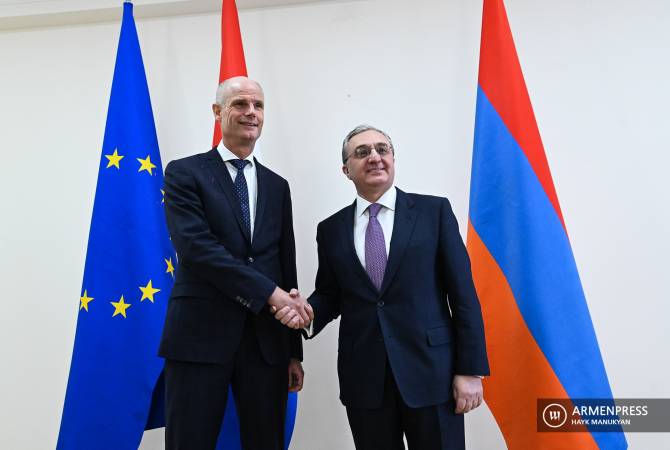 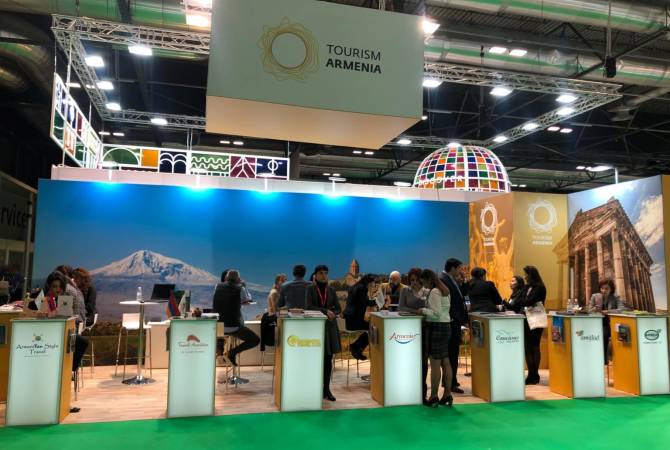 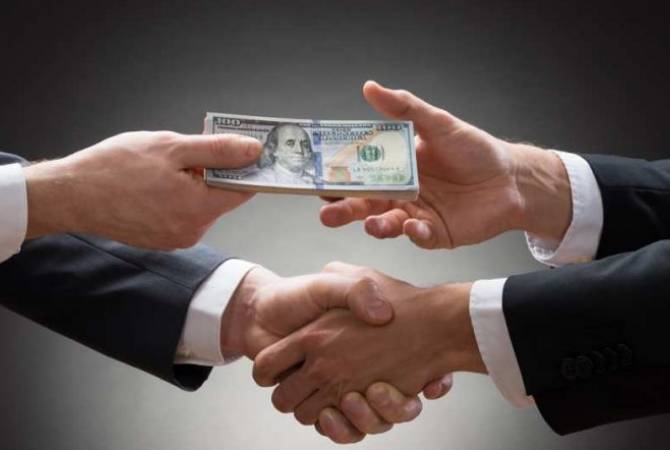