Lawmakers are warned that Russia is meddling to re-elect Trump. #CNN
1497 | 0

All you need to know about Iran's parliamentary election
1296 | 0

The White House denies Julian Assange’s pardon claim. Here’s what we know about it
1728 | 0

#Boeing found debris from manufacturing in stored 737 Max jets, a problem that has plagued the company on a different plane
2037 | 0

Coronavirus: First death outside China reported in Philippines
9150 | 0
In the Congo from the derailed train, over 30 dead
“Iravunq”: They are paving way for Yuri Vardanyan’s resignation
All...
Sport

Victims In Kobe Bryant Crash Have Now All Been Identified
10175 | 1
Zaha Hadid Architects wins approval for world's first all-timber stadium (photo)
Gory moment hockey star Keith Yandle is smacked in the face with a puck and then casually pulls out NINE TEETH before going on to finish the game (video)
All...
Auto

#iOS 14 might allow users to change the default mail and browser app
1633 | 0
Japan’s new levitating train will travel at 311 mph between its biggest cities (photo, video)
Power generation from ambient humidity using protein nanowires
All...
What do we eat, wear, watch?

‘Frozen 2’ Is Now the Highest-Grossing Animated Movie Ever
11067 | 0
Elon Musk is known to have a proclivity for the nerdier things in life.
Tuna sells for $1.8 million in first Tokyo auction of 2020, second highest ever (photo)
All...
For children

Surgeon draws cartoons on kids' bandages to make the hospital experience less scary (photo, video)
9959 | 0
‘Frozen 2’ Is Now the Highest-Grossing Animated Movie Ever
The Highest-Paid YouTube Stars of 2019: The Kids Are Killing It (video)
All...
Show Business

Evil husband seals wife's vagina with glue after she cheated on him with 4 men
12056 | 0
58 videos of 15-year-old girl lead to Davie man’s arrest (photo)
Kazakhstan paedophile to be chemically castrated after country introduces new punishment for sex offenders
All...
Discussions 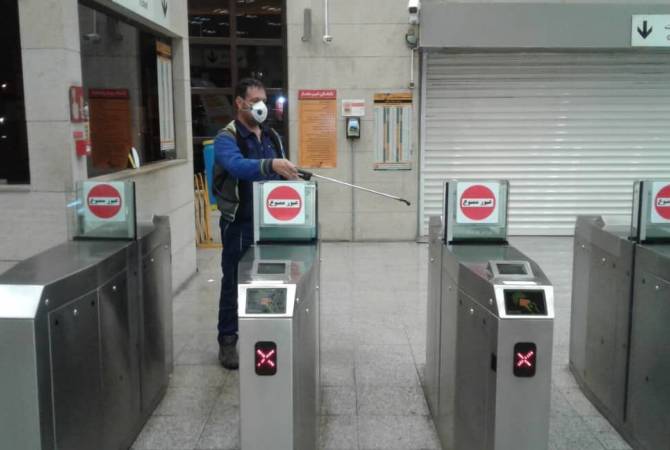 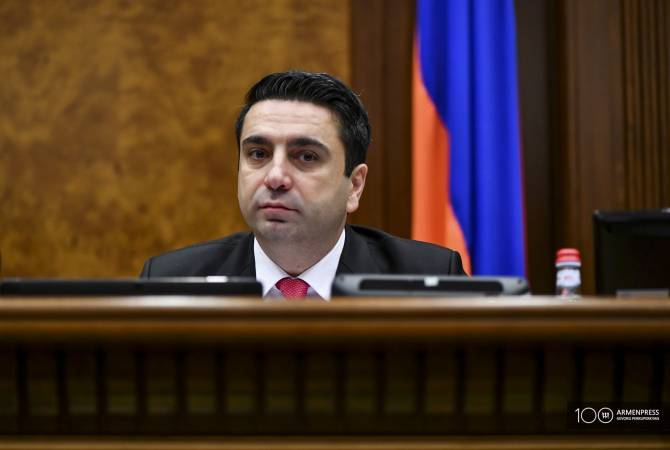 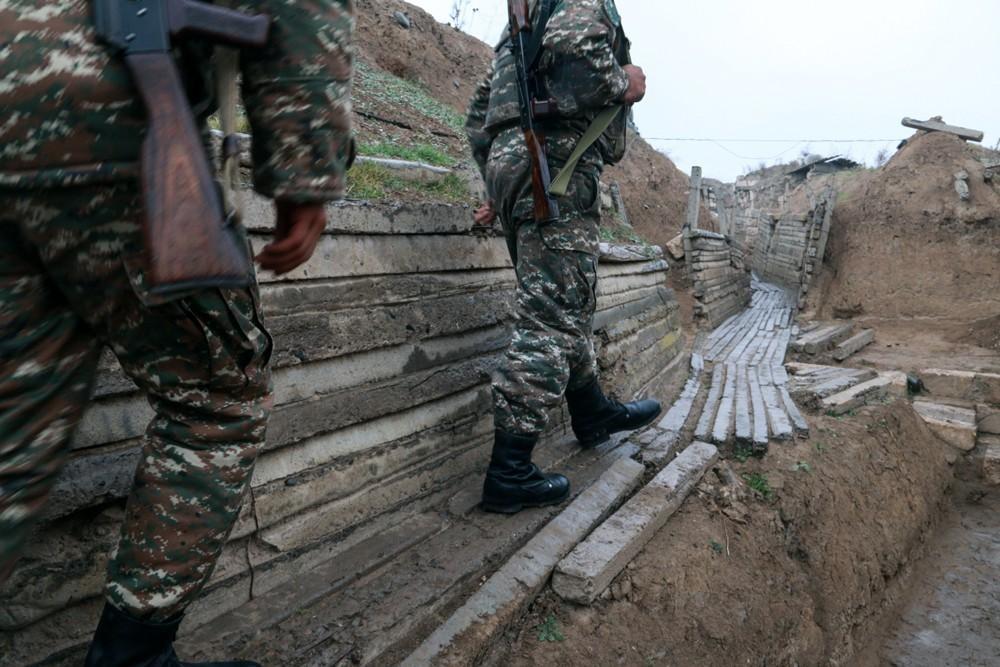 People Discover A Dog 100% Covered In Tar, Work Tirelessly To Save Her, SucceedIf it wasn’t for people who go out of their way to do everything they can to rescue animals in trouble, lots of them would end up badly harmed. Or worse. An Argentinian not-for-profit organization called “Proyecto 4 Patas” and some locals recently rescued a dog named Aloe who was completely covered in tar. She couldn’t move even an inch and it was a group of kids who alerted people to the animal’s plight. Fortunately, members of the organization took it upon themselves to help poor Aloe out. It took 8 volunteers 9 hours of nonstop work, 50 liters of oil, and 3 baths to completely clean the doggo. The silver lining was that Aloe is now healthy and safe, and the problem showed how determined and ready to help the people of Libertad in Buenos Aires really are! From the local kids and neighbors to the police and firefighters, nearly everyone who was there lent a helping hand. Scroll down for Bored Panda’s interview with “Proyecto 4 Patas.” (photo)
26890 | 1